The fourth phase of the MCU is in limbo for now. Between riots, coronavirus, Murder Hornets, and possibly an alien invasion with the way things are headed– It’s unclear whether any movie will release in the next century. But whether we see Black Widow in theaters in 2020 or not, the one film in this phase that is raising the most eyebrows is Doctor Strange in the Multiverse of Madness.

As Marvel plans its future the one thing that seems unclear is how Disney/Marvel will bring in “The Mutants?” And how does JK Simmons reprise his role as J. Jonah Jameson and it feel natural?

The film that could make that happen is Doctor Strange 2. On top of this, it’s this writer’s theory that the movie will have Tobey Maguire and Patrick Stewart.

Let’s overthink the possibility of such a crossover event.

Tobey Maguire in Doctor Strange in the Multiverse of Madness you say? Why? How?

The first major hint at a crossover was in Spider-Man: Far From Home. As most of us remember, the post-credits sequence reintroduced us to the amazing JK Simmons as J. Jonah Jameson in an Alex Jones type manner.

And once again, he hates Spider-Man’s guts.

To add fuel to the fire, Sam Raimi (director of Spider-Man 1, 2, and 3) is helming Doctor Strange in the Multiverse of Madness. Again, is this a coincidence? Possibly.

But here is where it gets juicy…

When the Morbius trailer premiered months back, in the footage there was an easter egg of a photo of Spider-Man on a brick wall. But what many outlets noticed is that wasn’t Tom Holland’s Spider-Man…

It was the Tobey Maguire version. See below:

As other sites have noted, this could have been a mistake by someone in production accidentally using Maguire’s likeness instead of Holland’s. But was it though? It seems odd to make such an intentional easter egg by accident.

And if this is true it would bridge the Sony-verse as well as Marvel’s not to mention give the MCU vampires– which will pave the way for Blade. And it would explain why we have Earth 2 J. Jonah Jameson.

But Patrick Stewart as Xavier and the X-Men? Are you nuts?

The issue with overcoming X-Men is the history. The characters are at war because they have been demonized for years. Marvel’s biggest dilemma is pursuing a way to establish that history without forcing it.

They cannot have a random mutant just appear from nowhere and say, “here, look at all this oppression we have been dealing with that you did not know about for 21 movies. Oh and sorry we did not help you fight Thanos.”

So how do they solve this?

By bridging the Fox movies with MCU they have a chance of taking what already works and bringing the characters in– history and all.

And this is highly possible because Kevin Feige and Patrick Stewart have had dinner together to discuss reprising Xavier. And Feige seems like someone who knows what the people want.

Doctor Strange in the Multiverse of Madness could be just an average sequel focusing on Stephen Strange himself. But for the next saga of the MCU, it could mean expanding the world in ways we were not prepared for.

We shall see soon enough. 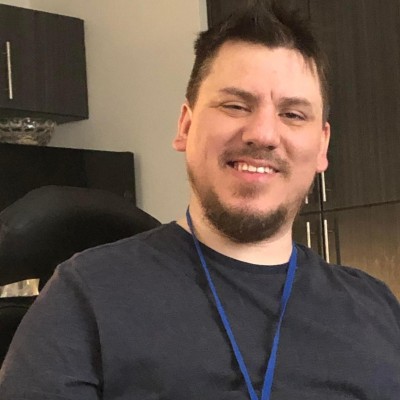 Next post Black athletes, like Black America, have had enough: try to understand why
Close
Menu
Close